It was a tough year for my roses this year. First, late winter was harsh and I lost both Queen Elizabeth and Tournament of Roses.

I thought I lost Blue Girl and Chicago Peace too, but they both pulled through. But this summer was very hot and humid, and though Chicago Peace is normally a prolific bloomer in June and July, I only got a handful of blooms.

She always shines in October though. Making the most of the waning sunshine, she’s really in her glory now – popping out blooms everywhere. 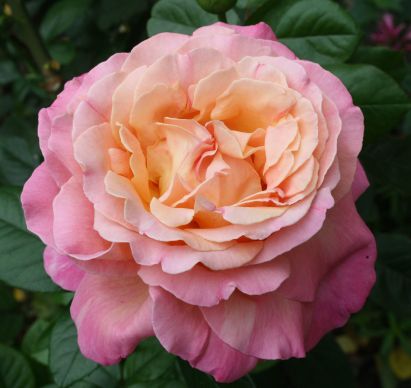 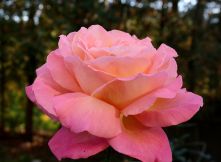 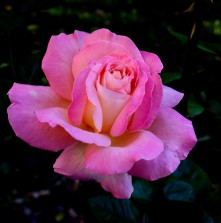 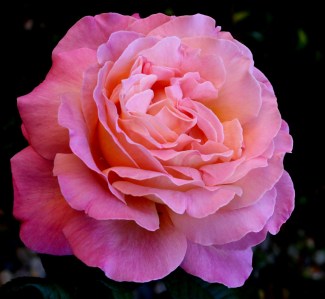 It won’t last much longer. The frost will hit any time now. But I’ll enjoy every single bloom until it does.

8 thoughts on “Ring around the rosey”