The temps steadily rose this week, and spring continues to march on. Of course, the temps are set to drop tomorrow and there’s the threat of snow… but for now I’ve been enjoying the miniscule amounts of green.

The first of the winter sow jugs are starting to show signs of life. This is the Iceland Poppies. It’s no surprise they are the first – after all, Iceland Poppies would be acclimatized to cooler temps.

The second jug has turned into a bit of a mystery. The sun bleached the label, so I’m not sure what it is. It’s either the black-eyed susans, Lupins or the silver dollar. I’m leaning toward the latter, but I’ll have to wait and see. 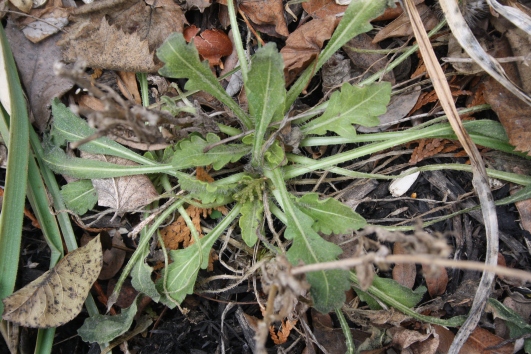 I was surprised to see this Blanket Flower looking so perky so early. Historically, the Blanket Flowers have been one of the later plants to come back to life. 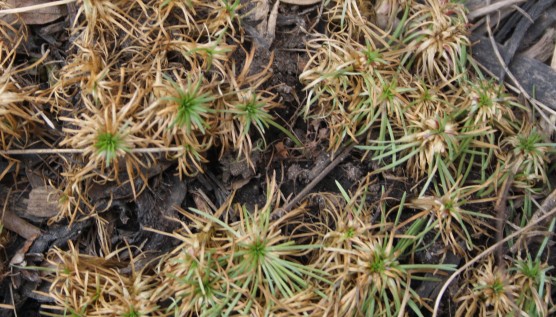 The Spanish Armeria is marching along right on time. It blooms early-mid May and then it’s done for year. 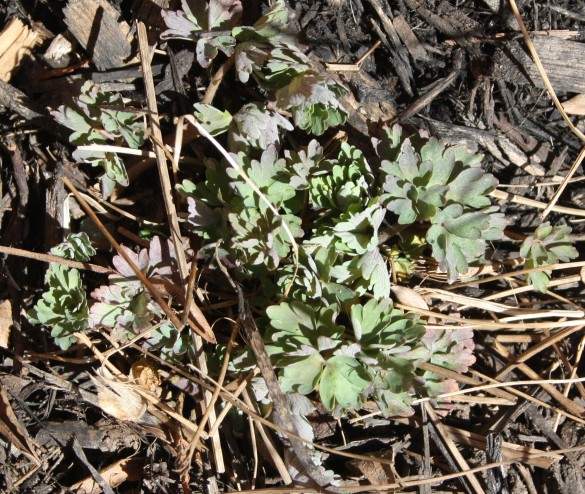 My reliable Red Dwarf Columbine is performing as expected. It’s always one of my earliest to grow and bloom.

The ground has firmed up a bit, so I was able to do some clearing of dead stuff. When I did, I found these little anemone sprouts.

And this mystery plant was hiding in the front garden. I think it might be my Astilbe, though I was sure it was closer to the steps. But I can’t for the life of me think of what else it might be! Oh well – time will tell.

Sadly, there’s also a fair bit of squirrel damage out front. I’m trying not to get too upset, there’s still lots of  bulbs still intact and sprouting. 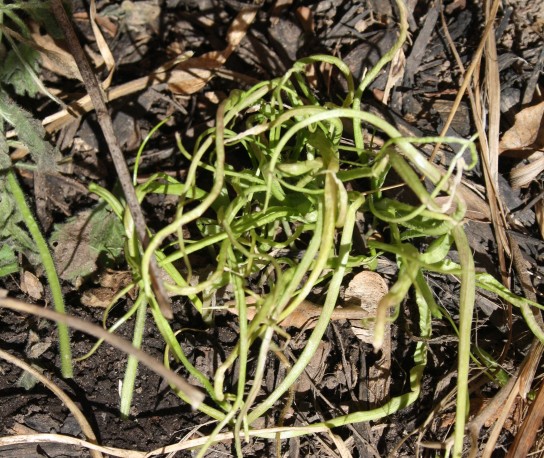 Like these crazy Aliums! I’ve got several crazy lumps of these. Last year they were all single plants… but look how they’ve multiplied!

I think the only one more excited about Spring then I am is this guy….