The snow has melted and the sun has returned! 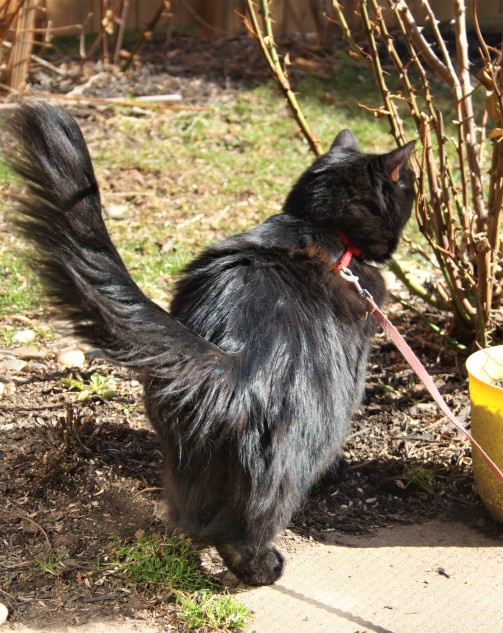 It doesn’t look like that little blast of winter harmed our gardens much at all. They’ve been warning of a possible ice storm, but I’m keeping my fingers crossed they are wrong… because look… 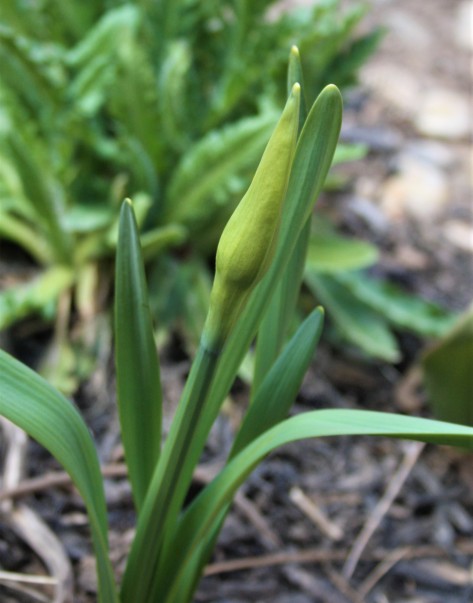 I’ve got a daffodil about to bloom! This is the first year I’ve had daffodils or tulips out back. The back gets the most sun of all the gardens, so I knew they’d do well. (Though there’s still no sign of my darn snowdrops!!!) 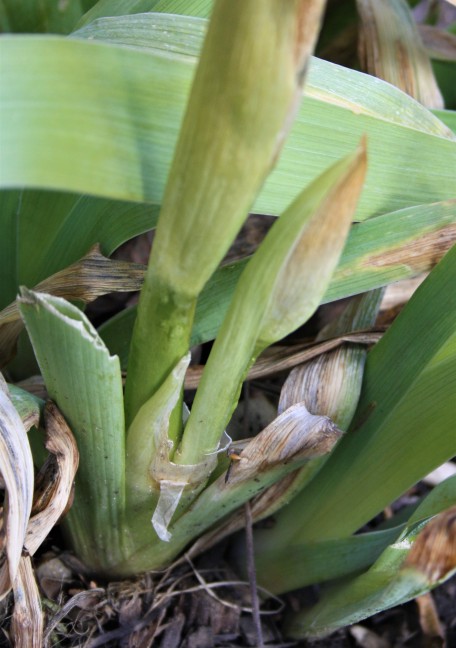 The irises don’t usually bloom until mid-late May… but here’s one budding up already. This should be the yellow and white one I bought last year. It’s already multiplied like crazy. 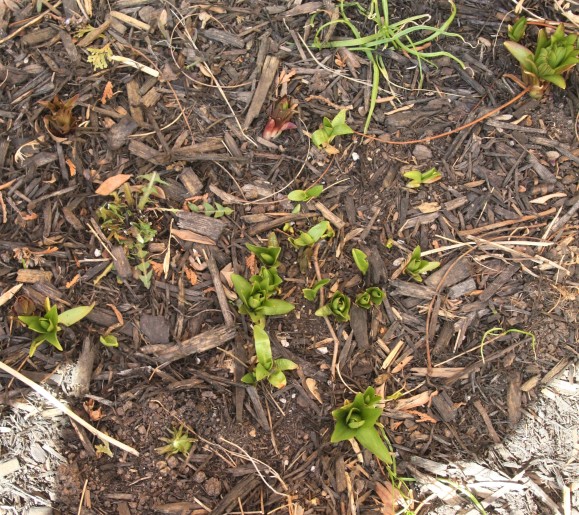 I’m really going to have to thin out the Asiatic lilies this year. They are just going gangbusters! 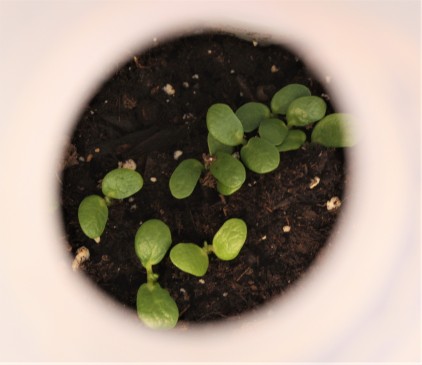 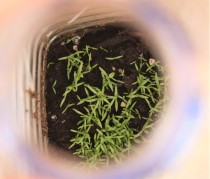 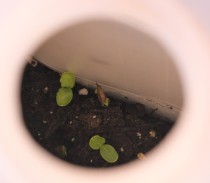 Three out of six Winter Sow jugs are sprouting so far. The  top right are the poppies. They other two are a mystery… but I’ve narrowed them down to Silver Dollars and Black-Eyed Susans. I just don’t know which is which!

So here’s hoping the weather holds. But either way, I think my garden is in good hands… 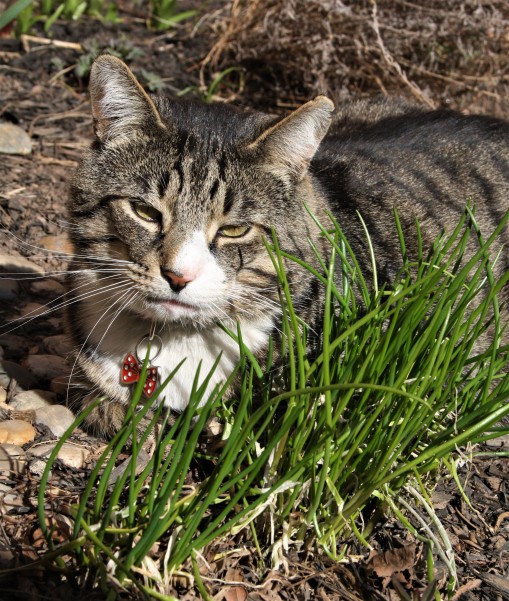